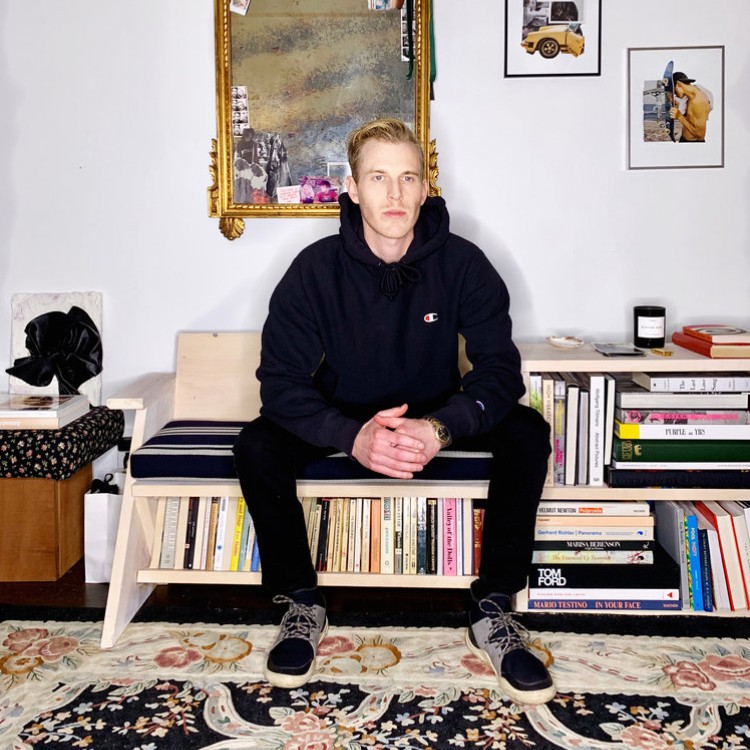 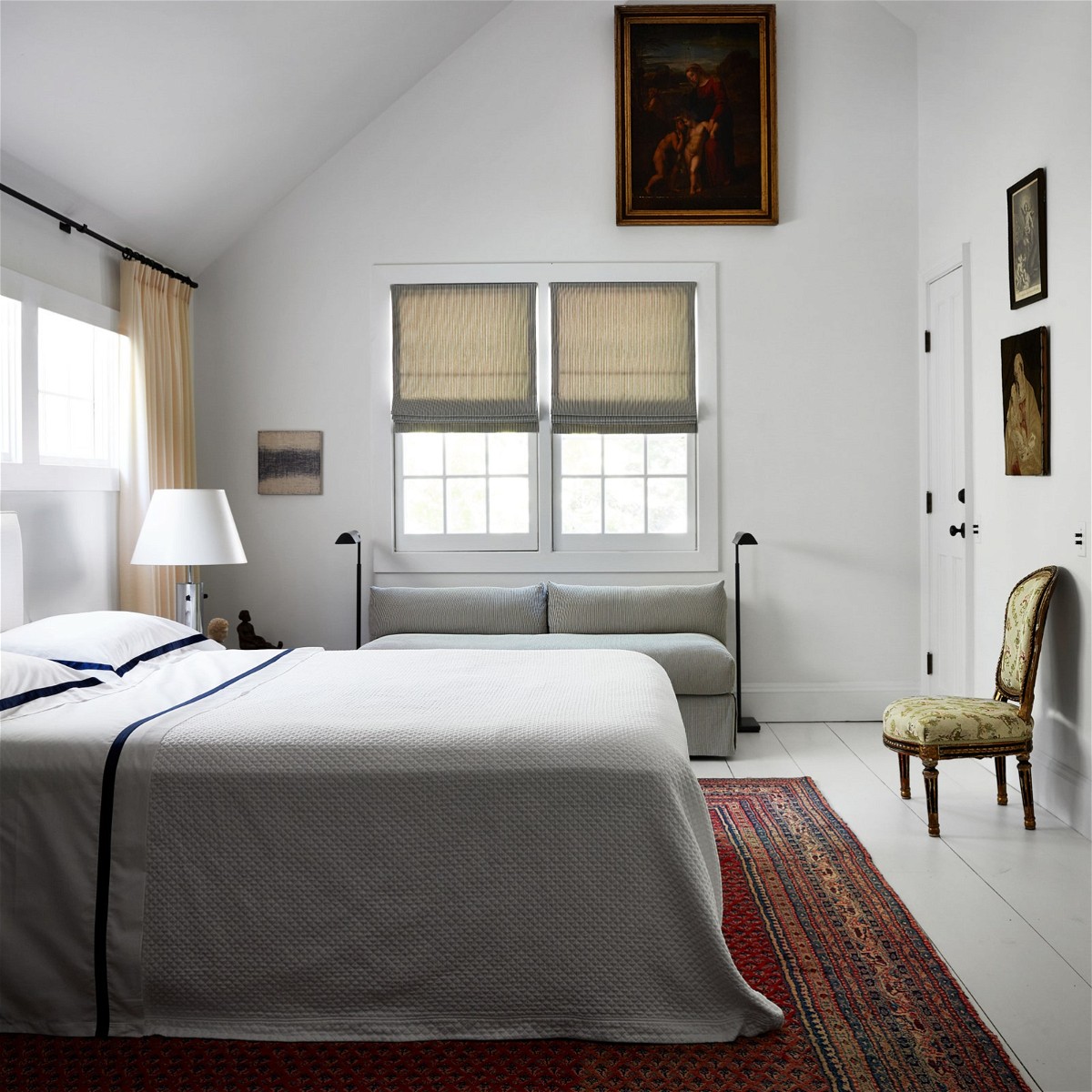 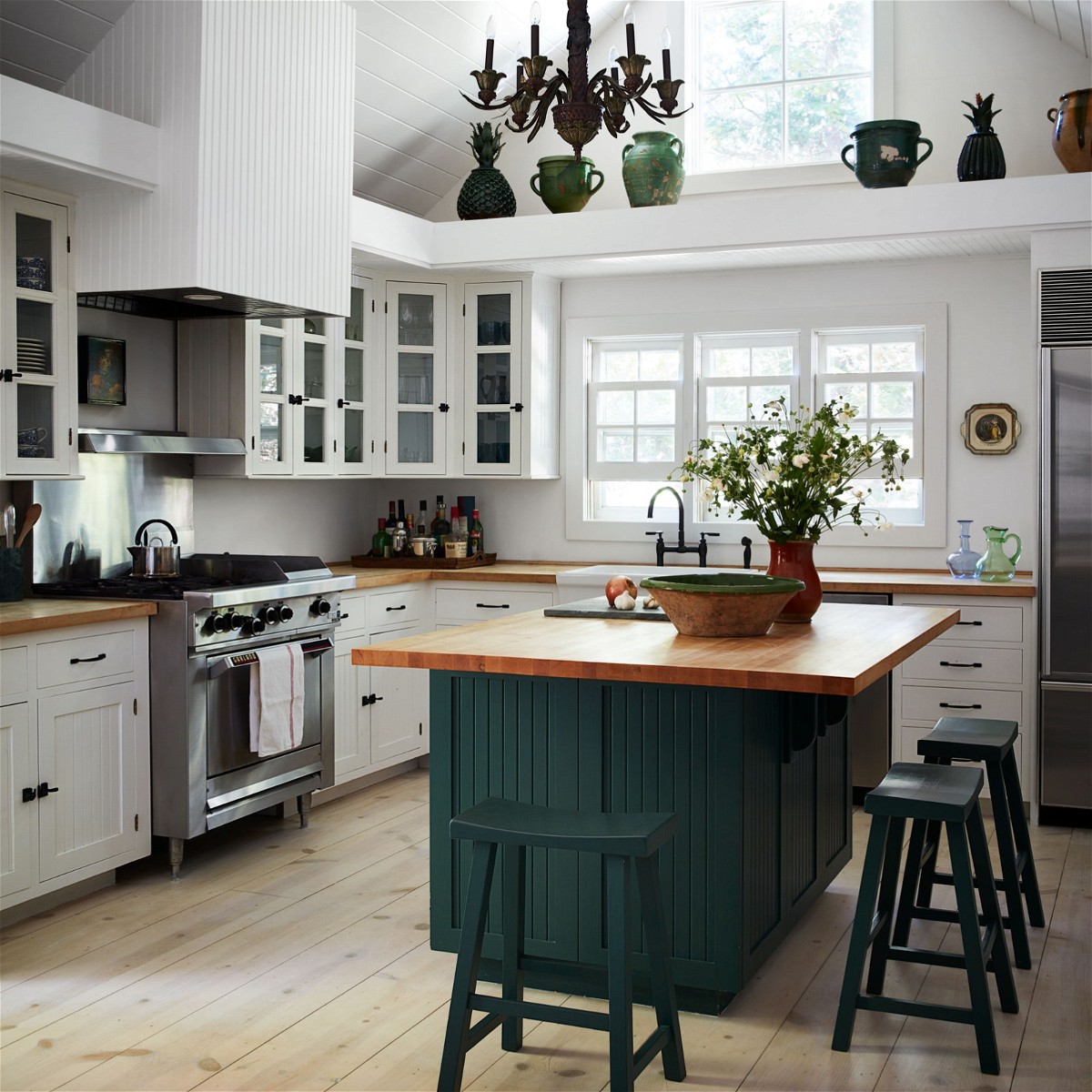 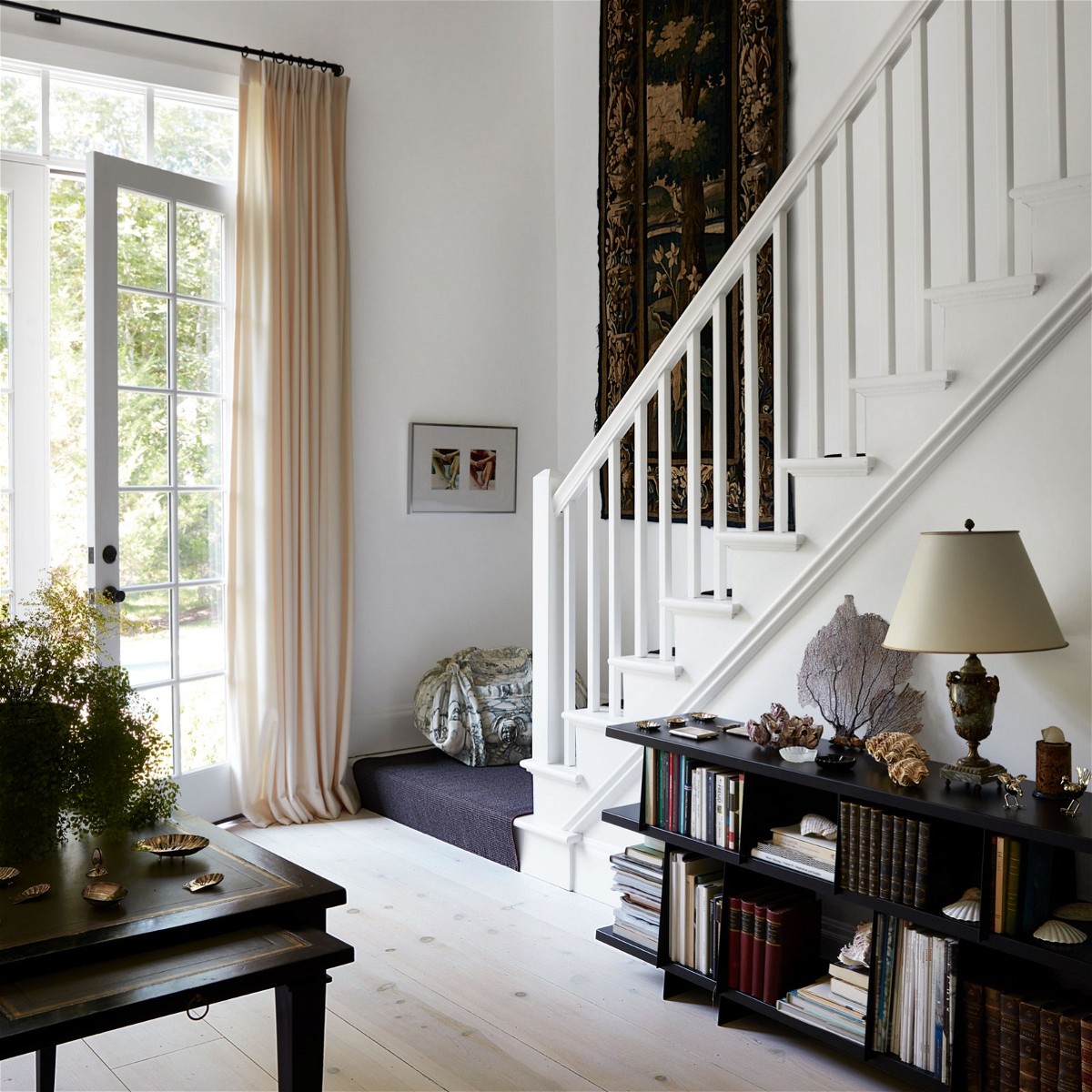 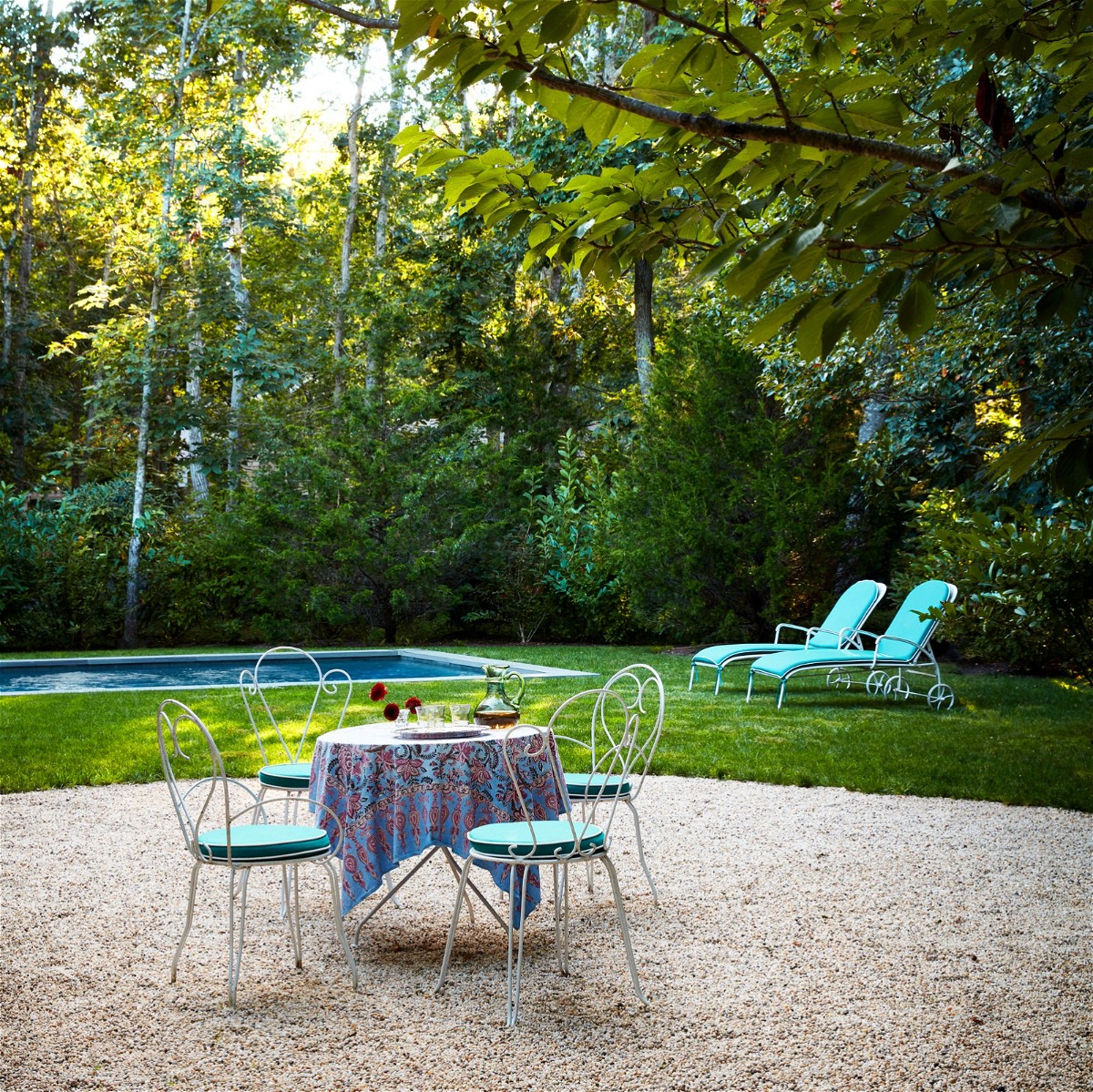 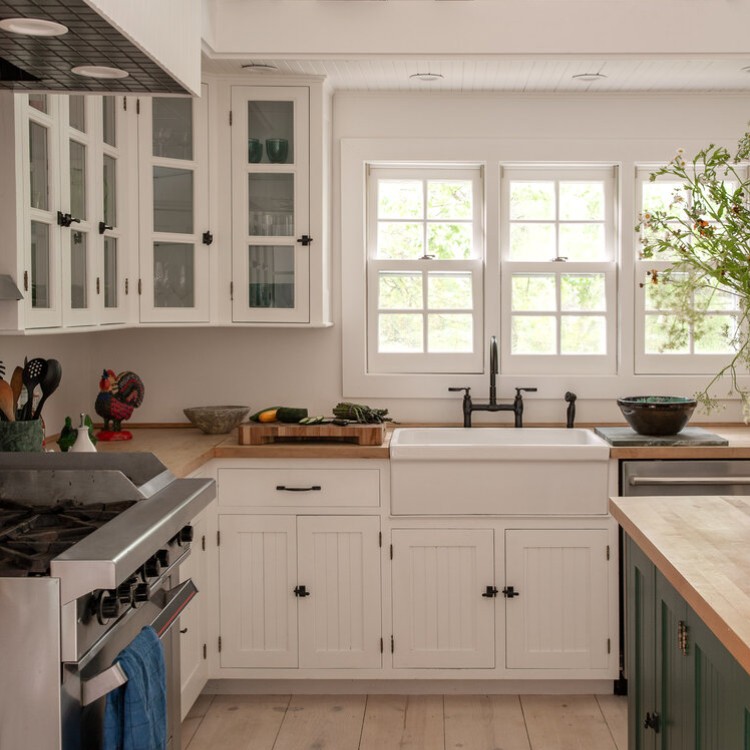 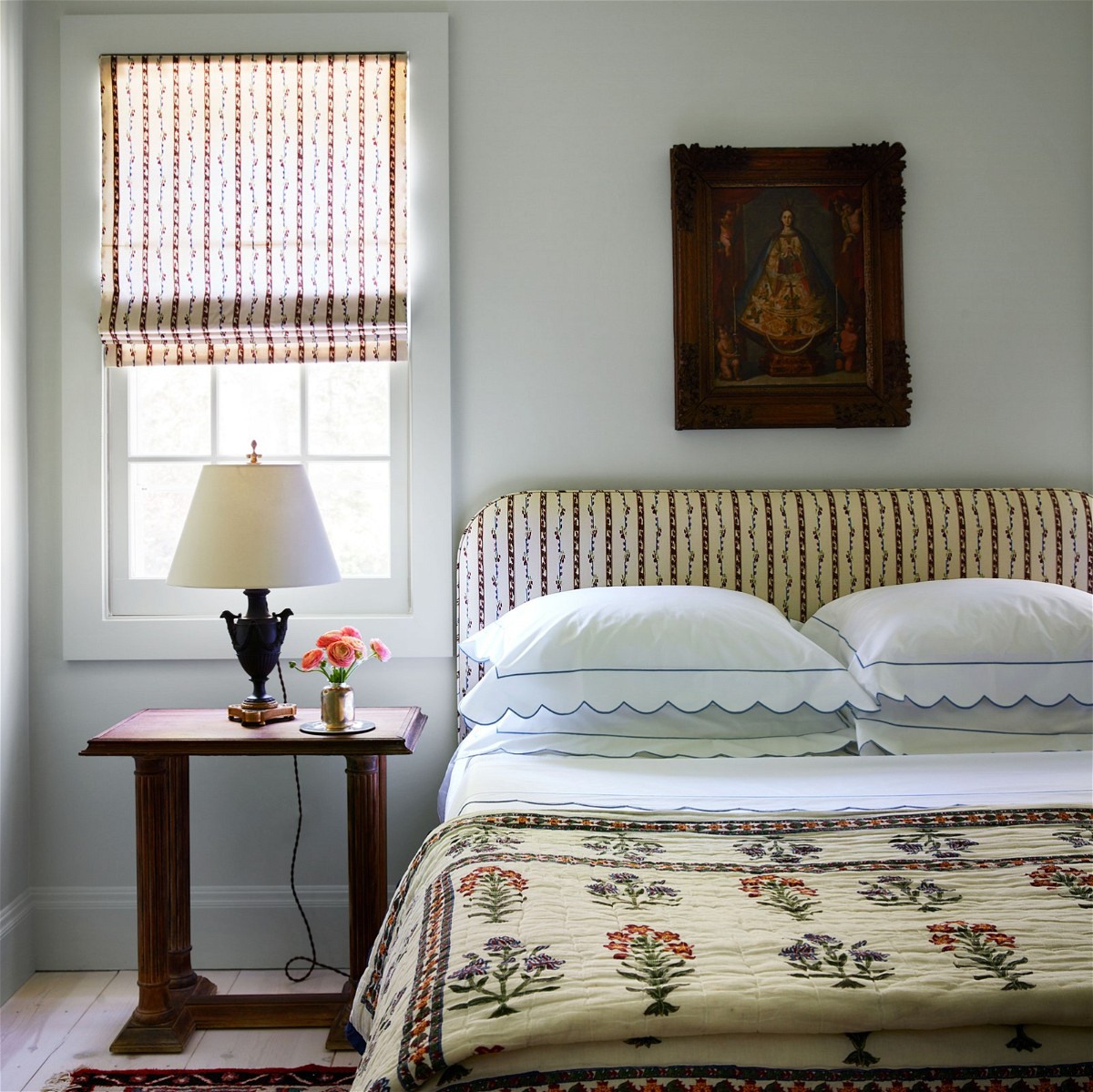 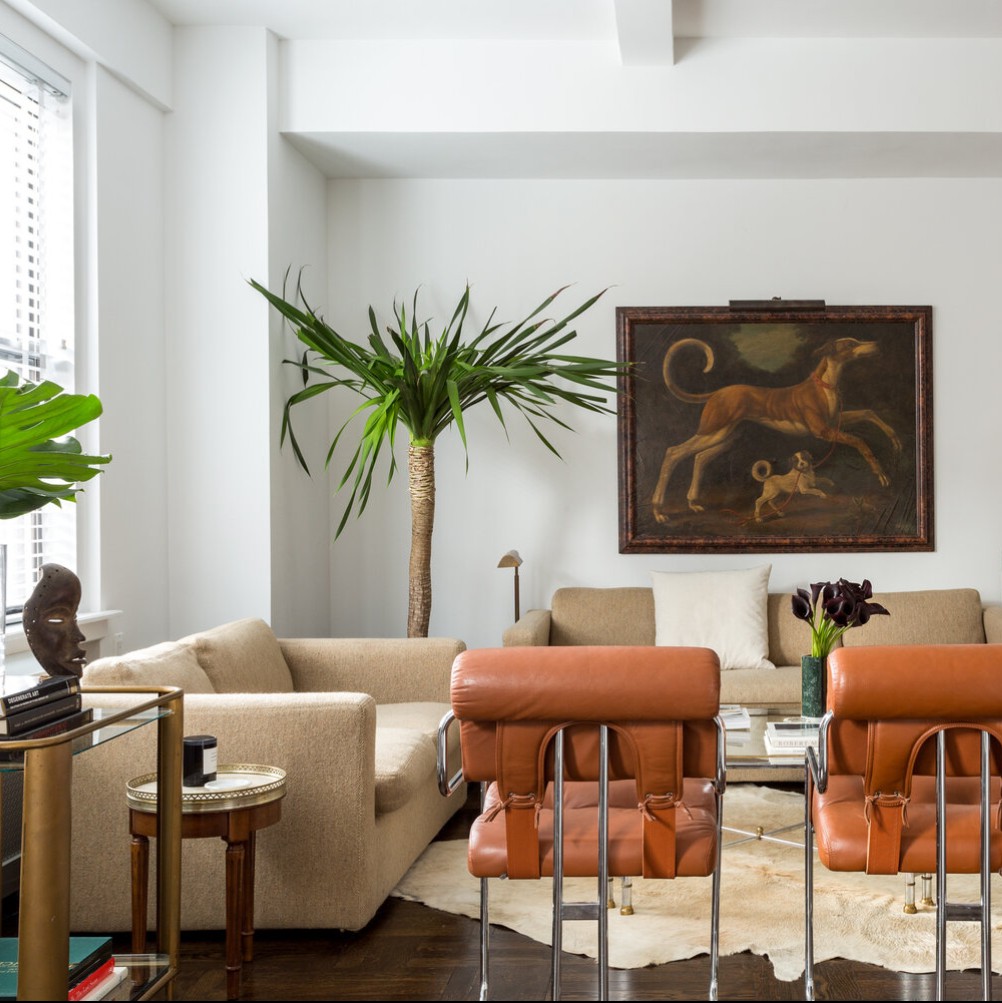 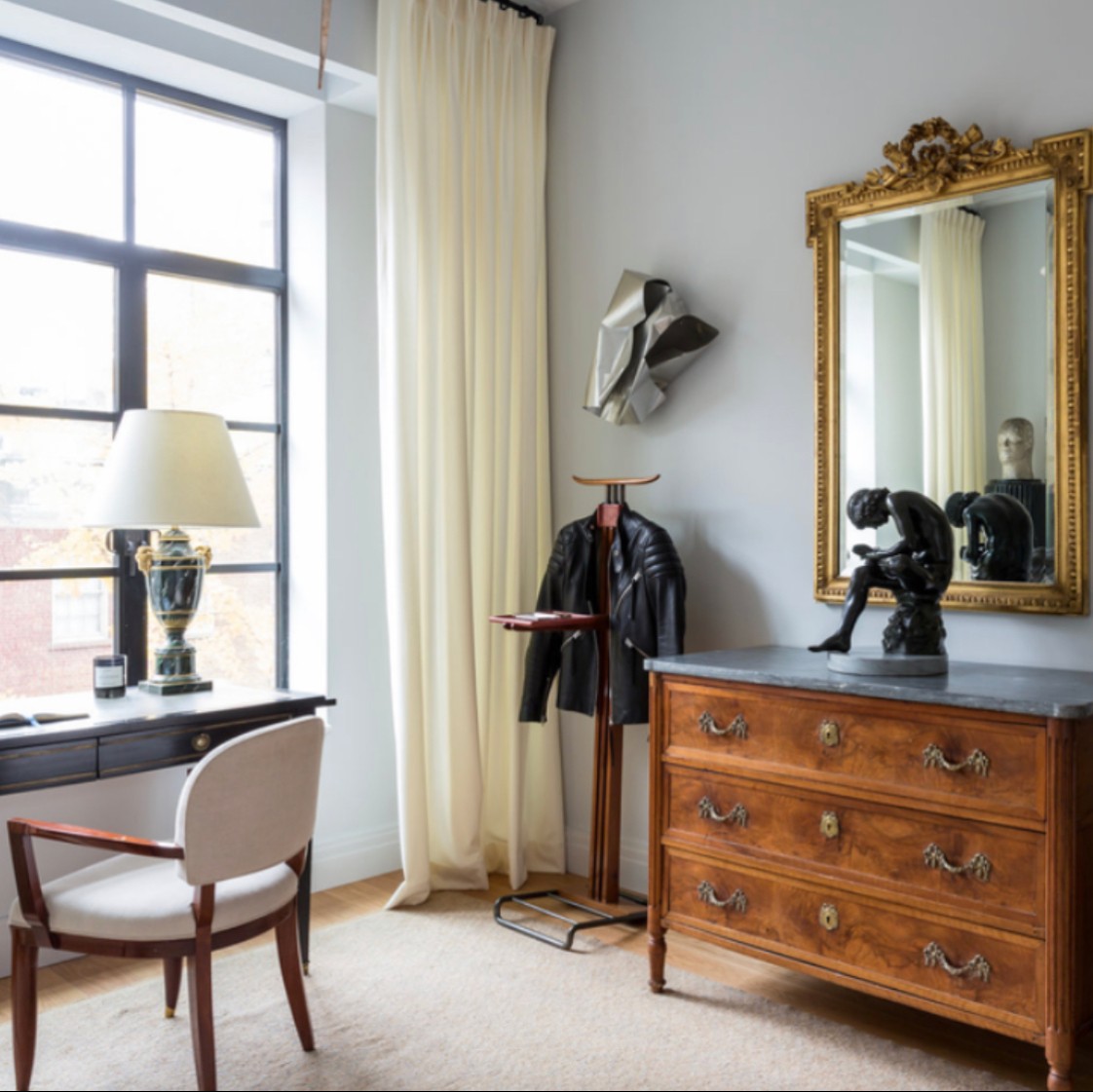 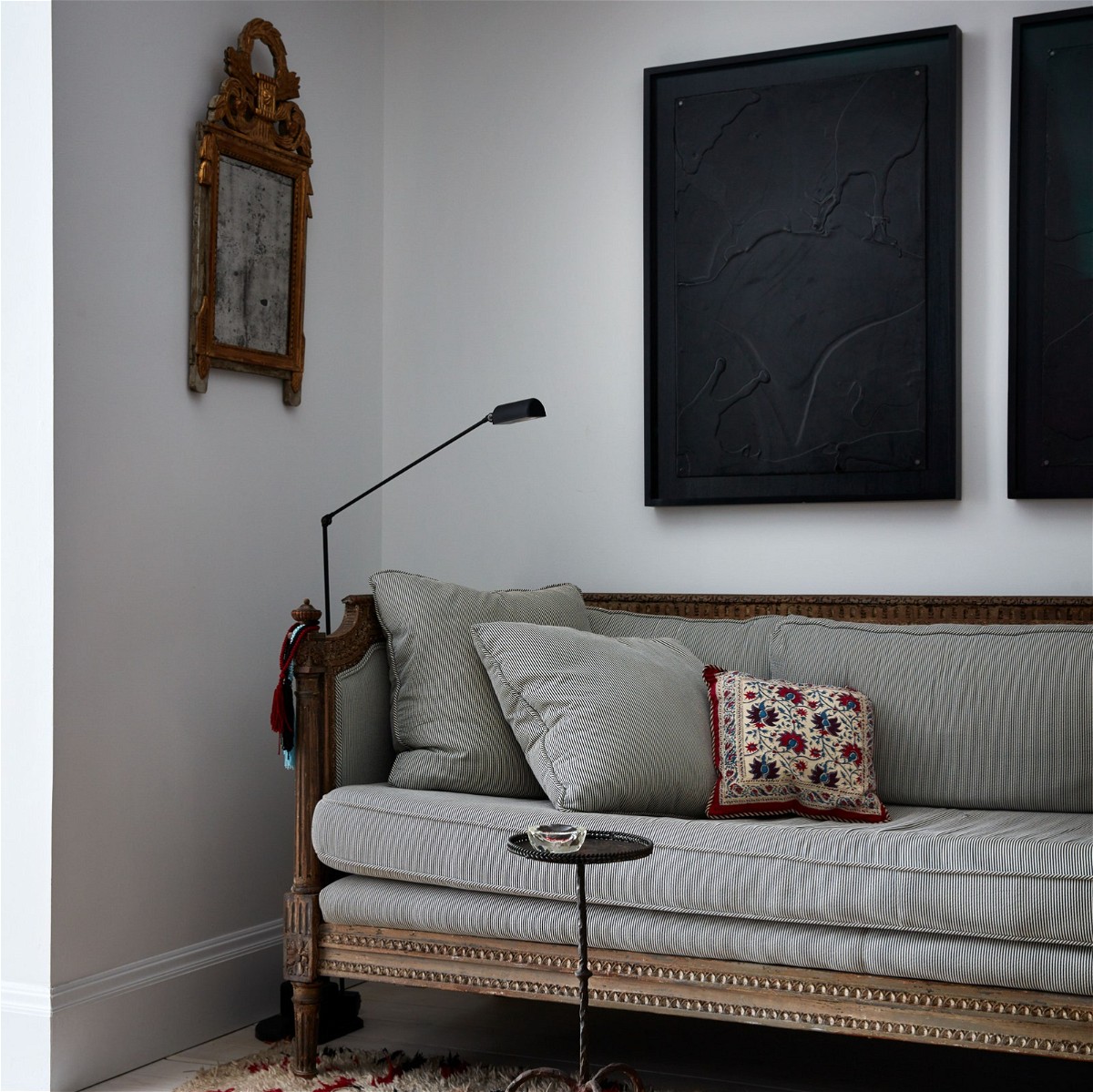 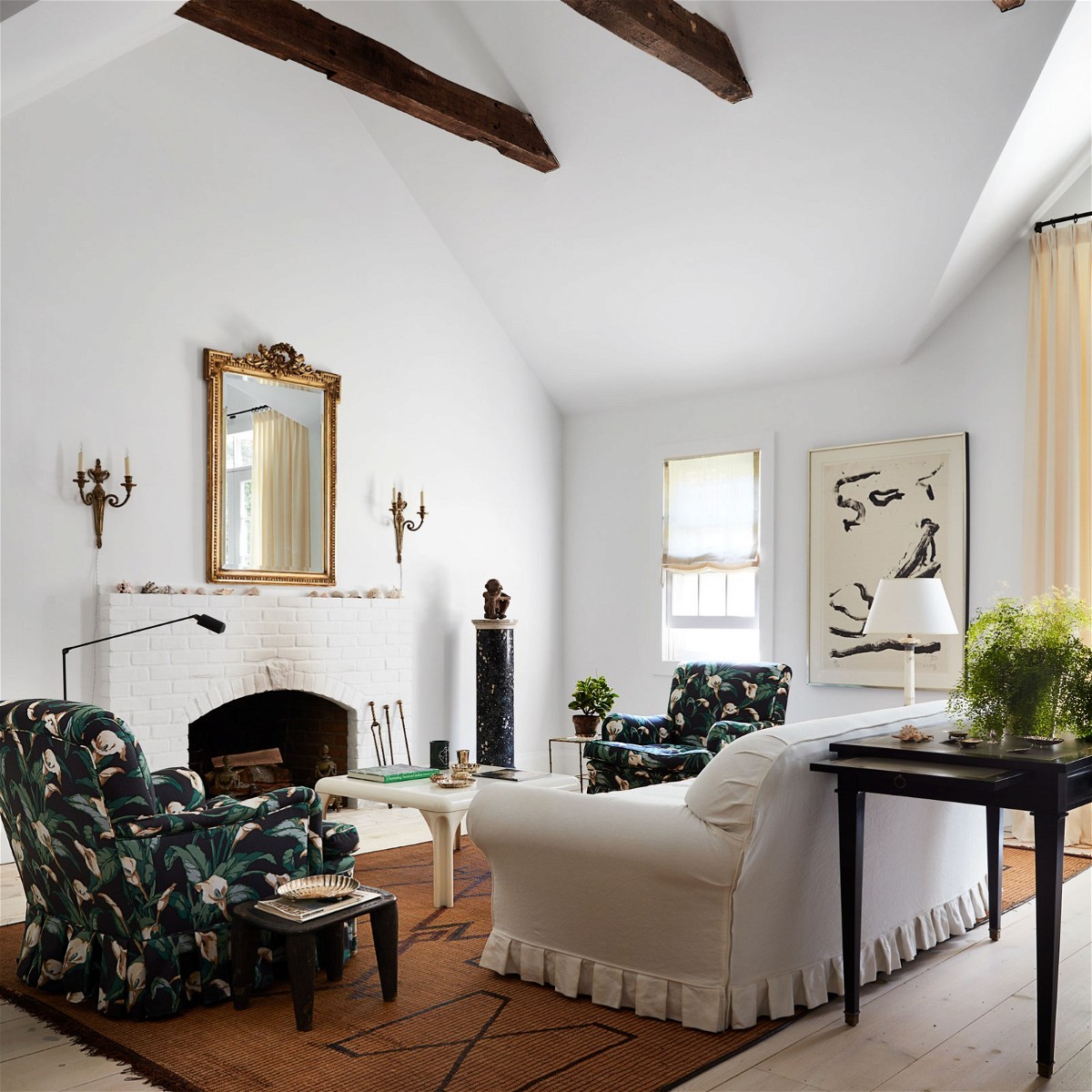 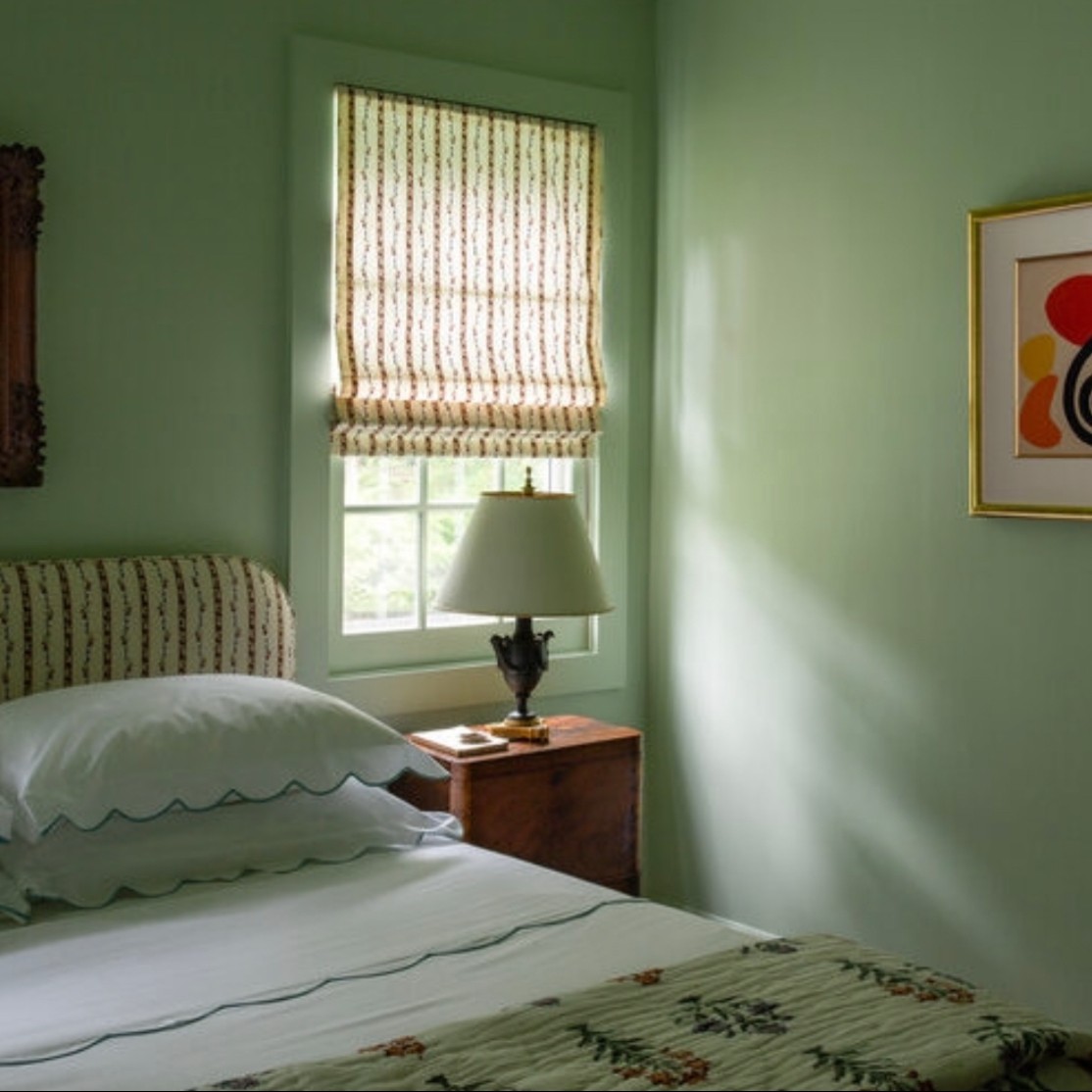 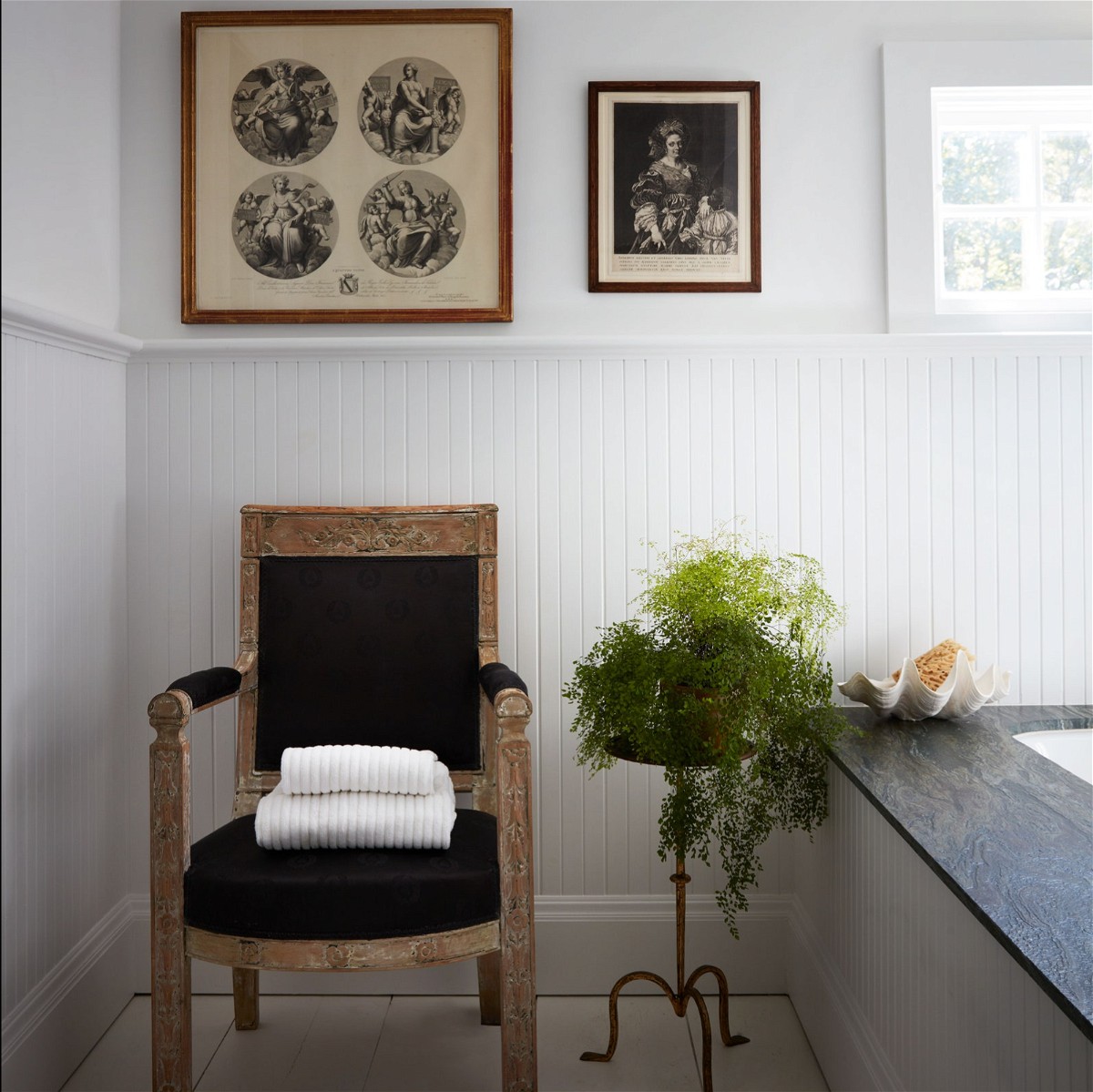 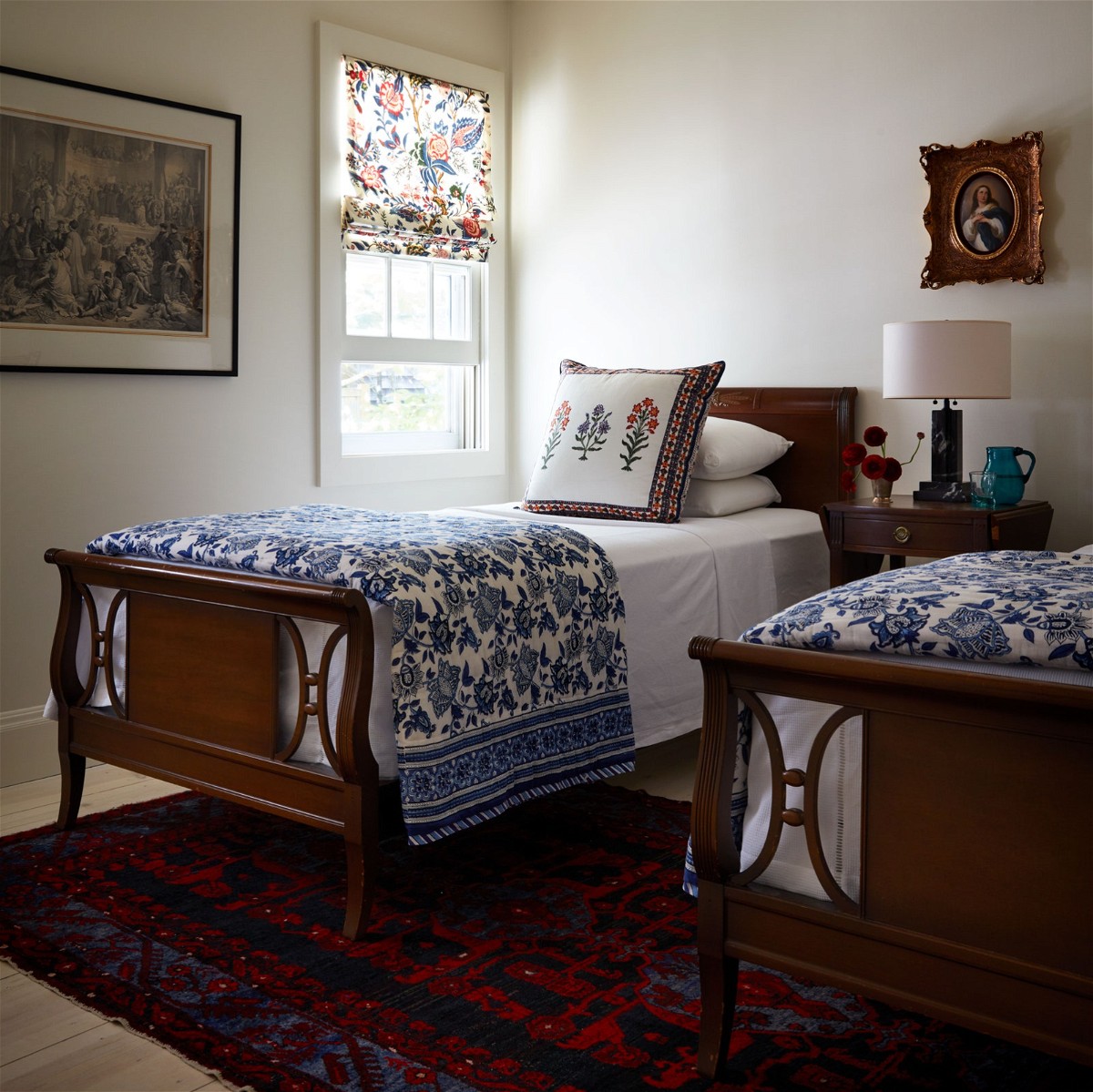 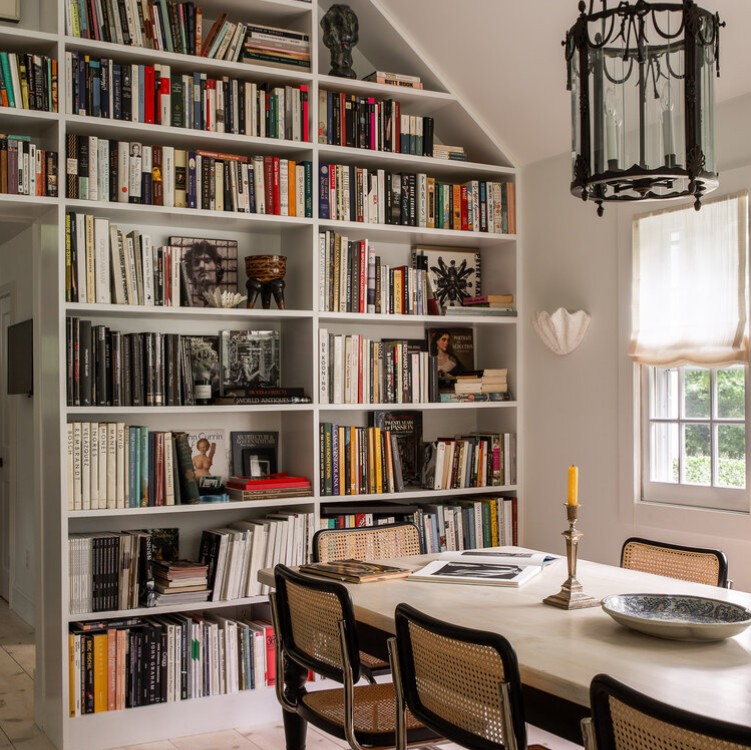 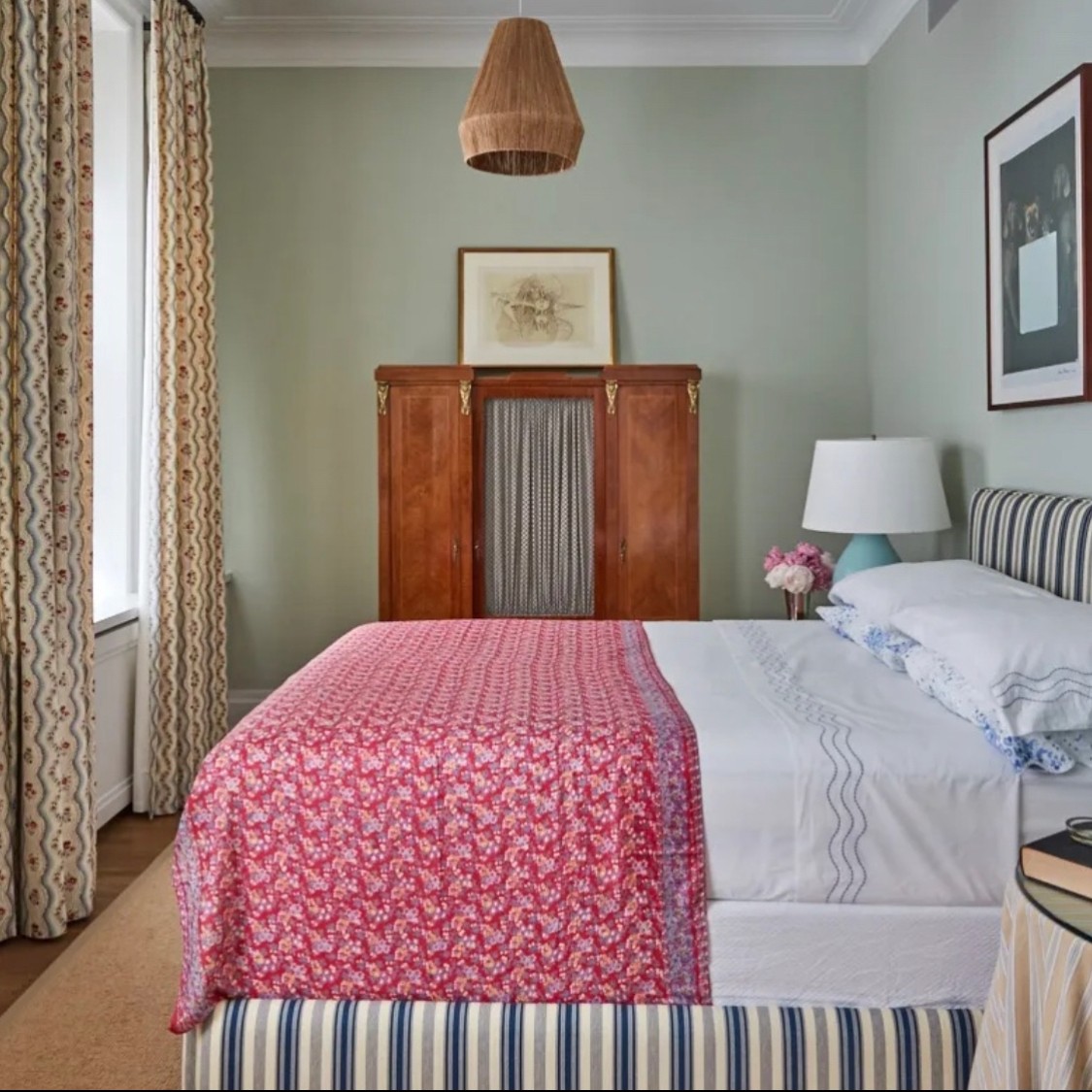 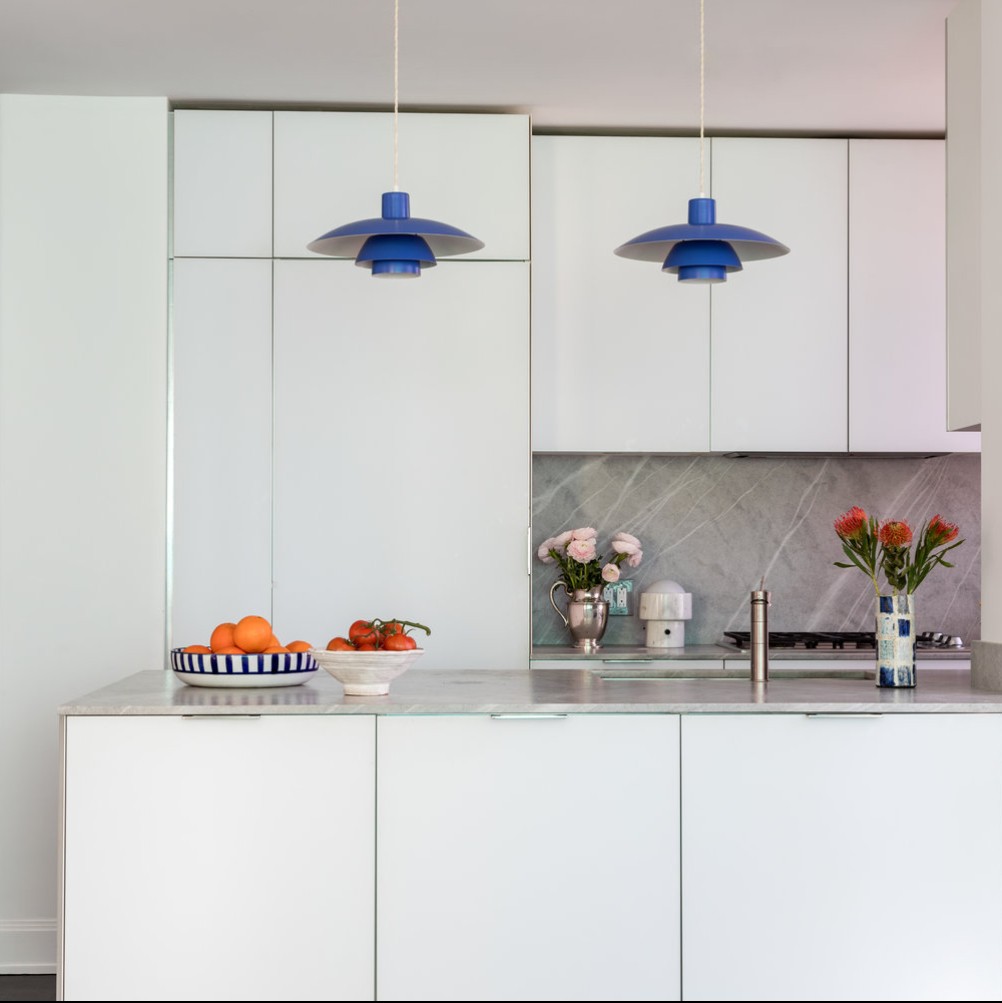 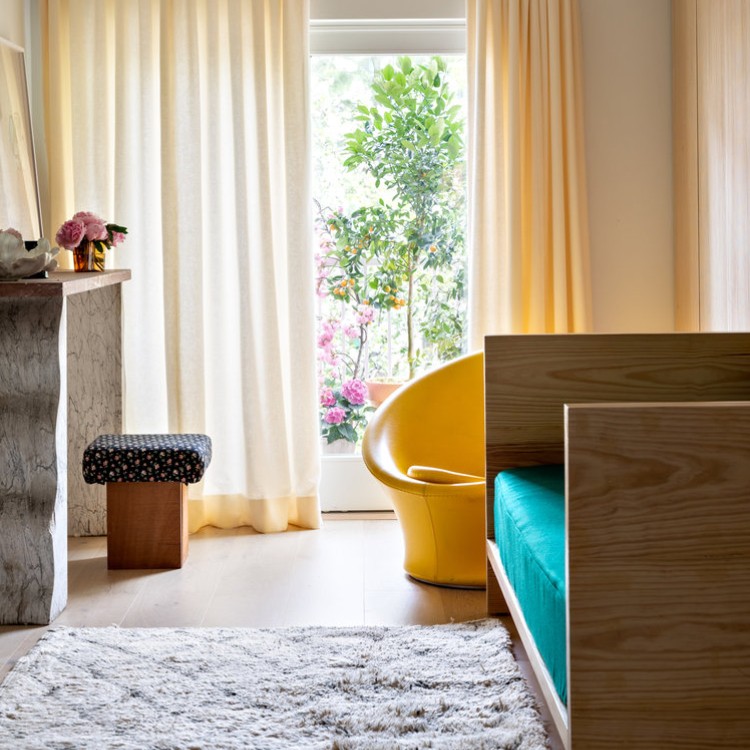 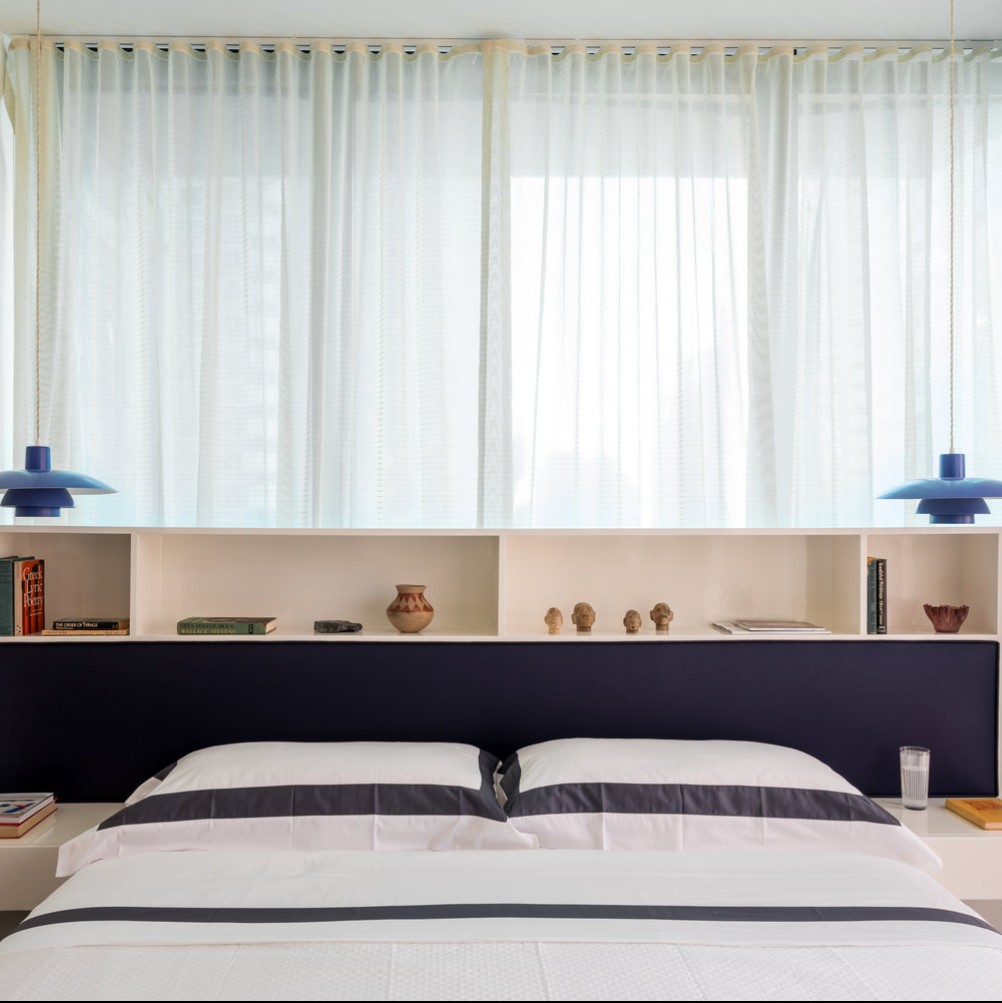 Patrick McGrath began his design career at the downtown firm of Frank di Biasi, the former head of interiors for both Michael Graves and Peter Marino. He has held positions at major fashion brands including Ralph Lauren, Gucci, and Giorgio Armani. In 2015, McGrath incorporated his eponymous company, which has since attracted a discerning clientele from the worlds of art, fashion, and technology. Patrick has been included in ELLE Decor’s A-List.

Patrick can't wait to connect with you over video and discuss your space. He can support and guide your design decisions and direction, and answer all of your questions!

Whether your project is a gut renovation or a room in need of a refresh, Patrick McGrath can guide you in creating a fully-realized space that you’ll love living in.

You can show your space over video, put together a presentation with photos and/or links to walk through over screen-share, or simply chat and take notes. The time is yours to use however is most helpful for you.

The countless decisions of home design tend to be time-consuming and costly. Booking an Expert consultation makes the process easier – and more fun!

How does a consultation work?

How do I prepare for my consultation?

How do I show the Expert my space?

How much can I accomplish in a consultation?

What timezone are consultations displayed in?

How does The Expert differ from e-design?

Can I access "Trade Only" product via a consultation?

What if none of the available dates/times work for me?

Select a time/date and book your consultation. You'll be asked to summarize what you'd like to discuss with your Expert.

Download Zoom for free on a desktop, tablet or mobile device. After booking, you'll receive an email with a link and details on how to join.

Get personalized advice, support and guidance from a top Expert!